federicografia
by Federico Garcia
is a design consultant
and this is his history:


1986. The beginning of a non-stop story of learning and development
in the visual communicatios field.
Federico started as a junior designer in his native Mexico, there he learned from great designers such as Ernesto Lehfeld, who directed Landor Mexico for years.

Later on Federico gave shape to many local smes and big Mexican corporations, creating their identities or their packages and sometimes their stands, displays, and audiovisual presentations.

At the end of the 80's he teamed up with other designers and communicologists in different projects. At the beginning of the 90's he shared his design approach with incipient designers at the Universidad Iberoamericana for 3 years.


1993. Federico moved to Finland
and joined the Design Leadership MA students at the UIAH (University of Art and Design of Helsinki). This was an envigorating experience while sharing views and ways of working with guys from Sweden, Taiwan, Canada, Germany, China, Hungary, Finland and Colombia. At the UIAH he learned the "ins and outs" of Design Leadership from a heavy-duty international advisory board:

- Alexander Neumeister, designer
of trains in Germany and Japan, founder of his design studio Neumeister + Partner.

- Tapani Hyvönen, managing director
of ED Design where the Nokia communicator was born.

1998. Federico left Helsinki and moved to the heart of Europe, where in 2004 he established his federicografia's design consulting freelance services.

Today, several companies throughout Europe, Mexico and Brazil have counted and count on federicografia by Federico Garcia as part of their design consulting and visual marketing communications team. 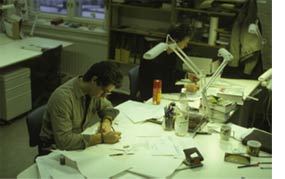 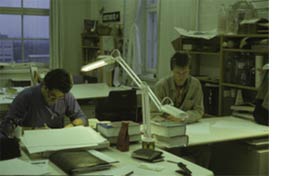 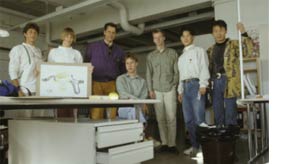 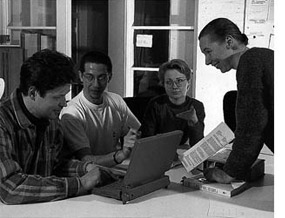 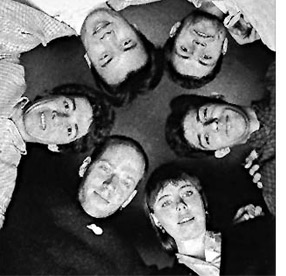